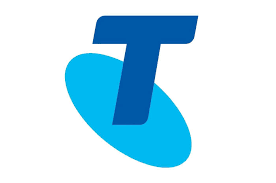 For many North Americans who may have considered Telstra to be just a large Australian domestic carrier, their views are largely out of date.  Telstra is rolling out fiber and services in a bid to become the dominant intra-Asian telecom provider.

According to Executive Director International Operations and Services, Darrin Webb, “We already own and operate the largest intra-Asia subsea network, representing around 30 per cent of total active capacity. These enhancements further extend our capacity and will support the provision of our leading technologies, such as Telstra’s PEN software-defined networking and cloud, security and unified communications services.

Some of their new network initiatives include:

With so much of the world’s economic growth centered in Asia-Pacific, Telstra seems well positioned to fill the telecom’s most promising market.